Reading:
Do You Have to be a Certain Age or Gender to Run a Small Business?
Share this:

Do You Have to be a Certain Age or Gender to Run a Small Business?

Small businesses are popping up everywhere, but who owns them? Do age and gender play a role in how well a business does?

The JPMorgan study focused on the demographics of business owners and how it affected the longevity of their business, their business decisions, and even how many employees they hired.

Do age and gender make a difference in how a small business is run? How do age and gender affect a business’s revenue? While the demographics are all over the place, there are some distinct areas of focus that provide the answers you seek.

Business longevity isn’t something that is abundant in our economy today. Businesses start and close faster than we can blink sometimes. Today, most businesses started by people ages 55 and older last the longest – at least three years.

The Difference in Young and Female Owned Businesses

The study found that women tend to start smaller businesses than men and bring in smaller revenue $50,000 versus $75,000 per year.  Women-owned firms tend to grow at a slightly slower rate too. Women-owned firms grew 13.3 percent from the first to the second year, whereas men-owned businesses grew 15.4 percent in that first year.

This could have a lot to do with how each municipality helps business owners of varying demographics. Whether the laws are stricter, the financial assistance is less, or it’s just harder to start a small business, the difference is vast.

The bottom line is that gender and age do play a role in a small business’s ability to succeed. While each demographic has a different effect in different areas, the bottom line remains the same. Female business owners are making a name for themselves and taking over, but they still have a long way to go to catch up to male-owned businesses or those owned by the ‘older and wiser’ generation that also has a higher ash flow. 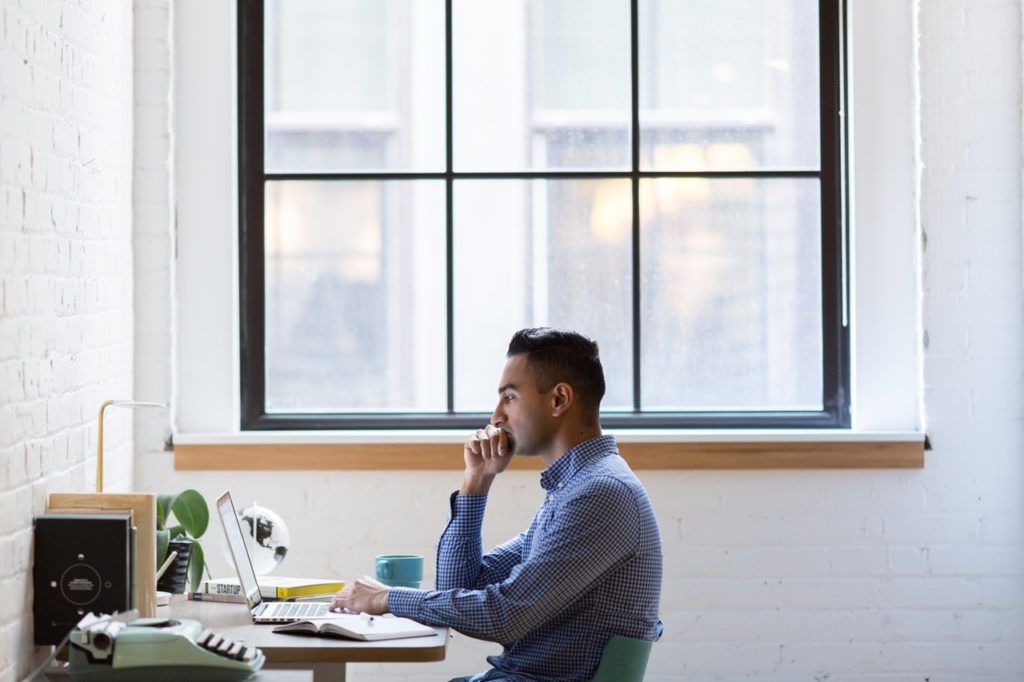 Why your Business Loan Application was Turned Down 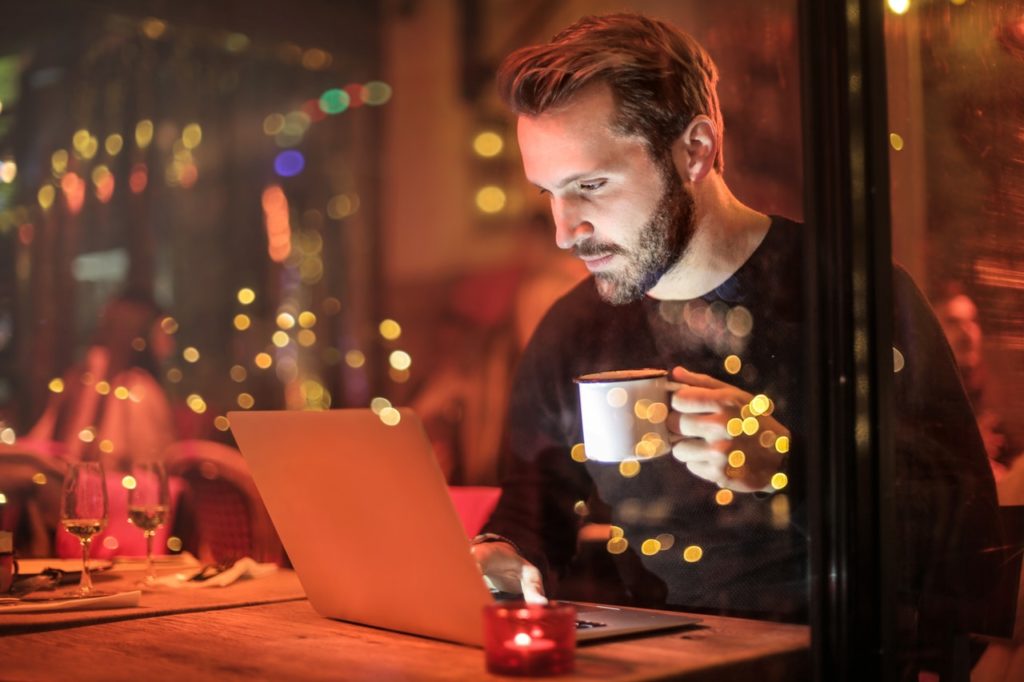 Does Your Business Suffer From Cash Flow Problems? 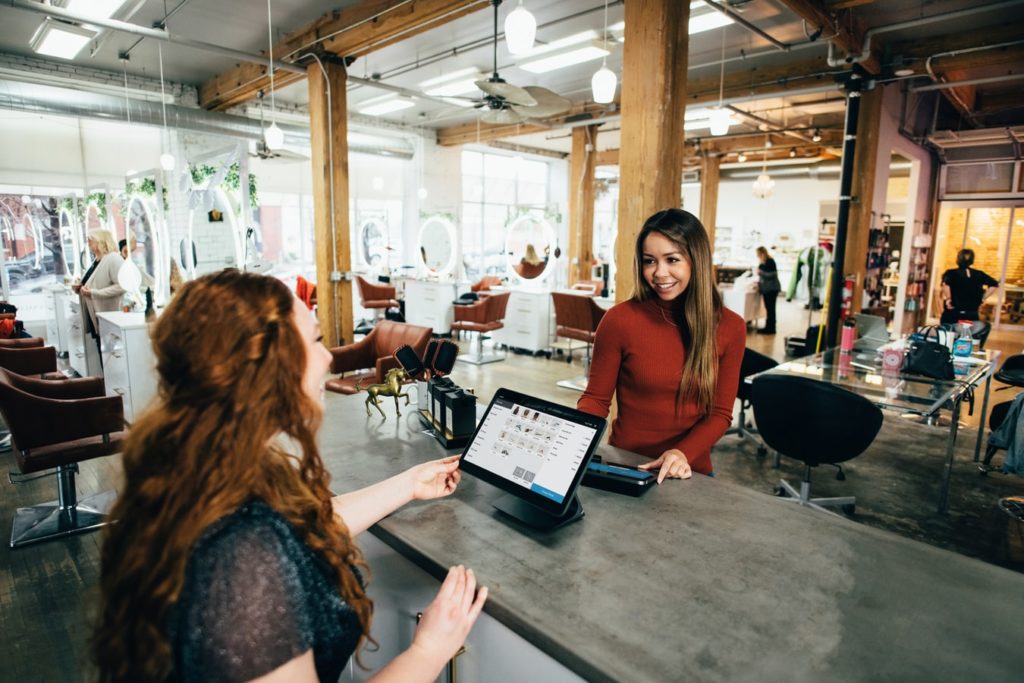 Personal Loans and Business Loans – How do They Differ?